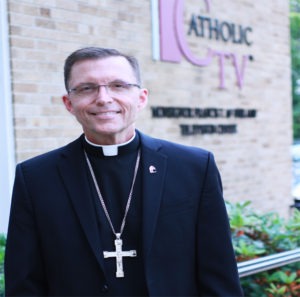 Bishop Robert Reed was ordained an Auxiliary Bishop for the Archdiocese of Boston in 2016. He serves as President of The CatholicTV Network in the archdiocese, overseeing the creation, acquisition, and delivery of diverse and high-quality Catholic programming from around the nation and the world. He is also frequently at work in front of the cameras, hosting network programs including its signature talk show, This is the Day, or celebrating one of its Masses. Appointed director of the network in 2005, he has since guided its growth including a new HD broadcast and production facility. CatholicTV is now available in over 13.5 million homes and via its website with a 24-hour live stream and viewing on demand. Bishop Reed is also pastor of Good Shepherd Parish in Wayland, Mass. He was ordained a priest for the Boston Archdiocese in 1985 after studies at the Pontifical North American College in Rome. He subsequently earned an advanced degree in Television Management from Boston University. 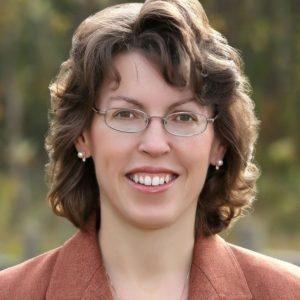 Dr. Mary Healy is a professor of Sacred Scripture at Sacred Heart Seminary in Detroit and an international speaker on Scripture, evangelization, healing and the spiritual life. An accomplished writer, she is author of Men and Women Are from Eden among other books and is coeditor of several publications designed to help Catholics interpret Scripture and apply it to contemporary Christian life. Dr. Healy chairs the Doctrinal Commission of International Catholic Charismatic Renewal Services in Rome and serves the Pontifical Council for Promoting Christian Unity as a member of one of its dialogue commissions. In 2014 Pope Francis appointed her among the first three women ever to serve on the Pontifical Biblical Commission. She has studied at the International Academy of Theology in Austria and the Pontifical Gregorian University in Rome from which she earned her Doctorate in Sacred Theology. 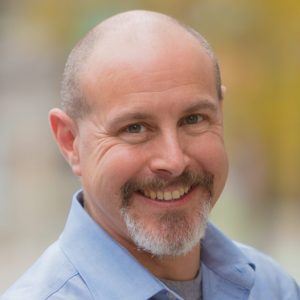 Deacon Pedro Guevara-Mann is a creative force at Salt + Light Media Foundation of Canada where he’s worked since 2003 as producer, writer, director, and host to share the Gospel through numerous television and radio programs. Currently producer and host of SLHour, Salt + Light’s weekly radio program, he nourishes the faith of listeners with inspiring messages, insightful interviews and commentary, and music. The program airs on stations in North America, on Sirius XM’s The Catholic Channel, and worldwide on the Internet. He has a background in performing arts and holds a degree in Fine Arts from New York University. Before joining Salt + Light, he was the artistic director for the week-long World Youth Day in his native Panama in 2002. He was ordained a Permanent Deacon in the Archdiocese of Toronto in 2012 and serves in parish ministry there. 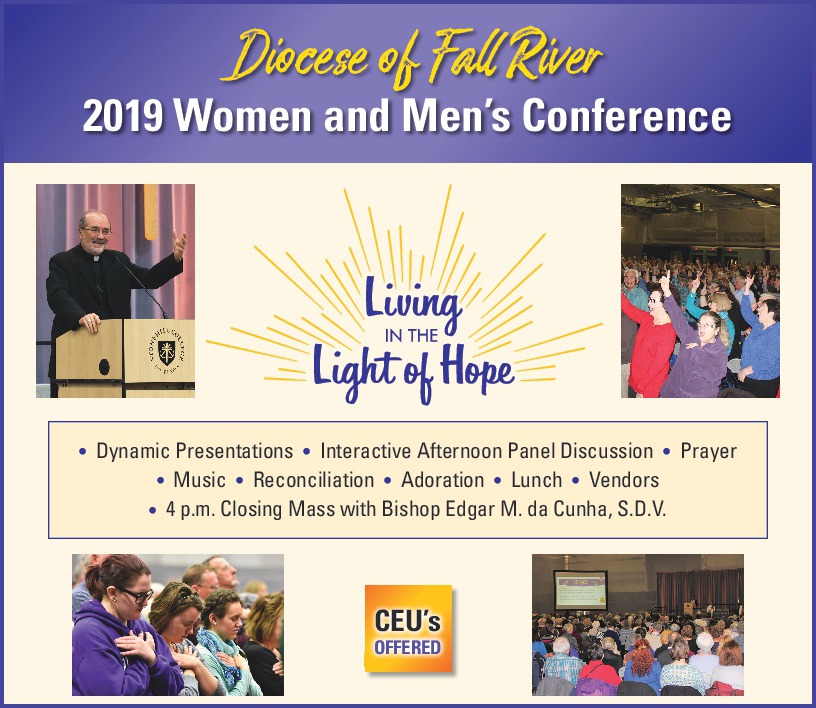