Bishop’s Blog: Praying for an End to Racism

Today, September 9, is the memorial of St. Peter Claver, a priest and patron of African missions and of interracial justice, due to his work with slaves in Colombia.  It is on this day, the United States Conference of Catholic Bishops’ Ad Hoc Committee Against Racism has urged all faithful to participate in a day of fasting and prayer for an end to racism.  A Prayer Service for Racial Healing in Our Land is available on the USCCB website.

Bishop Shelton J. Fabre of Houma-Thibodaux, Chairman of the USCCB’s Ad Hoc Committee Against Racism, offered a reflection on Dr. Martin Luther King’s “I Have a Dream” speech on its 57th anniversary.  Here is a portion of that reflection:

“We reiterate the value of those whose human life and dignity in this country are marginalized through racism and our need to fight for them including the unborn. Considering the violence in Kenosha, Wisconsin, and in other cities across the nation. … We urge Catholics to consider attending the Holy Sacrifice of the Mass and offer your participation in reparation for sins of racism to the Sacred Heart of Jesus. We invite the faithful to also consider praying the rosary, the USCCB’s Prayer Service for Racial Healing, and for the intercession of the saints who have fought for racial equality such as St. Katharine Drexel and St. Peter Claver. We must continue to engage the battle against the current evils of our society and in the words of Dr. King, refuse to believe ‘that the bank of justice is bankrupt.’ Dr. King’s dream, as he himself said, is deeply rooted in the American Dream. Let us not forget the price that he and so many courageous witnesses of all faiths and creeds paid to bring us to this moment.”

The remainder can be read, here, on the USCCB website. 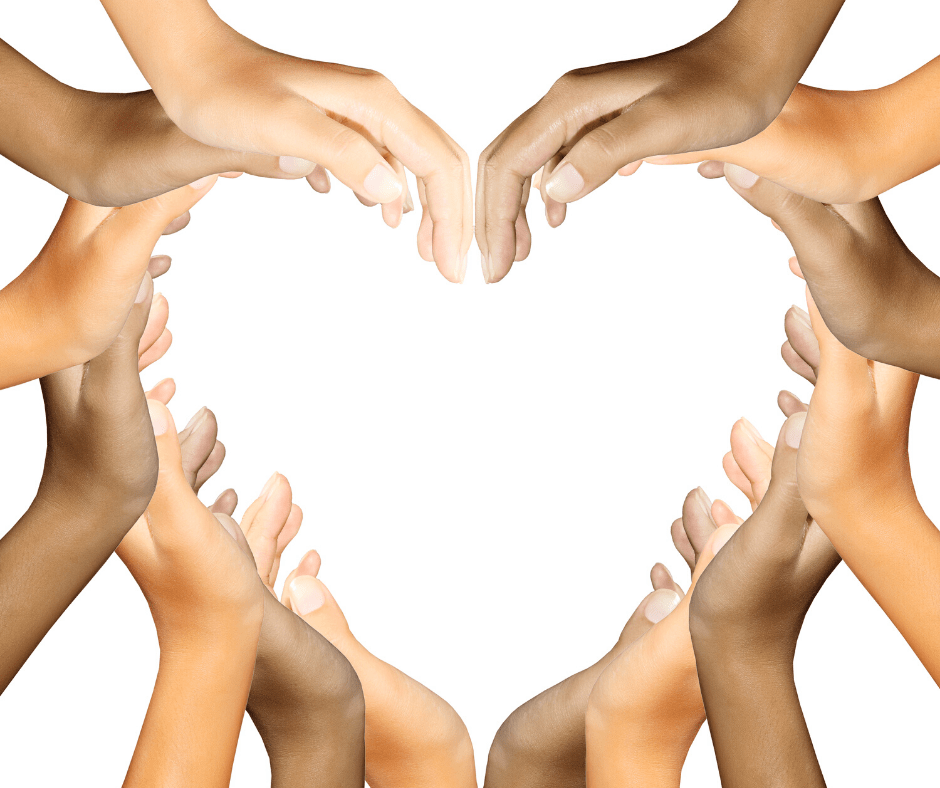 Unified Resolve To Work For Equality And Justice

On June 3, 2020, shocked and shaken, as we witness in horror the senseless killing of George Floyd in Minneapolis and the national protest that followed, I issued a statement, which included these words:

“As members of the Church, we cannot turn a blind eye when citizens are deprived of their human dignity and even their lives. In a recent pastoral letter against racism entitled, “Open Wide Our Hearts,” I joined with my brother bishops in the U.S. in pointing out that, “racism is a life issue.” Or as the bishops said in the pastoral letter, “Brothers and Sisters to Us,” “Racism is a sin: a sin that divides the human family, blots out the image of God among specific members of that family, and violates the fundamental human dignity of those called to be children of the same Father.”

Our efforts to build a culture of life needs to include a commitment by all of us to combat racism and its effects in our civic and social institutions. This commitment needs to bring to an end the indifference that has allowed the evil of racism to persist. Some may believe it is enough to be non-racist, but history has shown the need for more. We need to be actively anti-racist.”

The complete text of my Statement on the Death of George Floyd and its Aftermath, which I encourage you to please read and reflect upon, can be found, here, on the Diocese website. 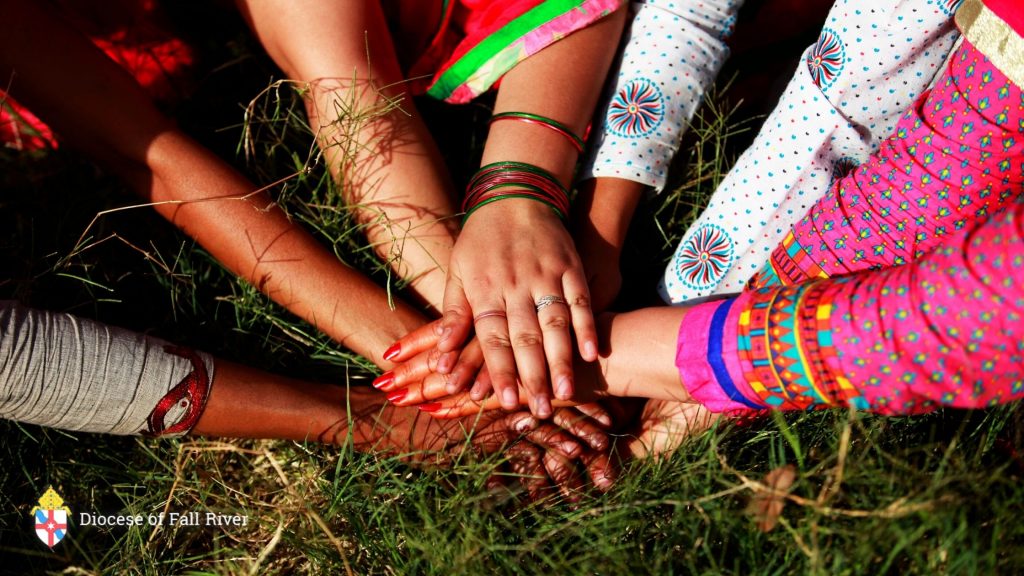 As part of the service, I offered a short reflection on the need for change:


“If there is one word we heard, again and again, these past several days, that word is CHANGE. A call for change is still echoing in our heads. Some call for change by violent protest; others by peaceful protest; and still others by prayer and reflection.

But we must remember that when we pray for change, we are committing ourselves to change. We are not just calling others to change, but this change must begin with ourselves.

A change of heart cannot occur without strengthening spiritual convictions regarding respect for other races and other ethnic groups.”   The reflection in its entirety can be found here.

Perhaps you’ve heard the saying, “be the change you want to see.”  We have a responsibility not only in our words and actions but also through our prayers. Our June interfaith service offered a beacon of hope as we watched the power and hope that comes from people coming together in prayer. It showed that regardless of your beliefs, prayer is a universal uniting force. My prayer remains that the doors opened that day in our Diocese will open even wider and become avenues of real change.  Today, let us each find a way, through fasting and prayer, to come together for an end of racism.