Bishop’s Blog: Special Events on the Solemnity of the Annunciation of the Lord

Consecration Of Russia and Ukraine to Mary

On Friday, March 25, 2022, the Solemnity of the Annunciation of Lord, I will join Pope Francis and all of the world’s bishops in consecrating Russia and Ukraine to the Immaculate Heart of Mary.

On that same day, we will continue our longstanding tradition of celebrating a Pro-Life Mass on the Feast of the Annunciation of the Lord; to that end, I am scheduled to celebrate the Pro-Life Mass at St. Julie Billiart Church in Dartmouth, on Friday at 11:00 AM. At the conclusion of the Mass, I will pray the Act of Consecration in communion with Pope Francis who will begin a prayer service at St. Peter’s Basilica in the Vatican beginning at 5:00 p.m., Rome time, 12:00 noon, our time.

The same act, on the same day, will be undertaken by all the bishops of the world.

All are welcome to attend the Mass in St. Julie’s and the consecration that will follow. The faithful may also join via livestream on the Fall River diocesan Facebook page.

The Vatican announced late last week that Pope Francis is inviting “the bishops of the world and their priests” to join him in the act of consecration and in praying for peace. I have encouraged our priests in the Diocese to also take part by offering the Act of Consecration at their parish in unison with the Holy Father and bishops or even at a different time that is more convenient for their parish. 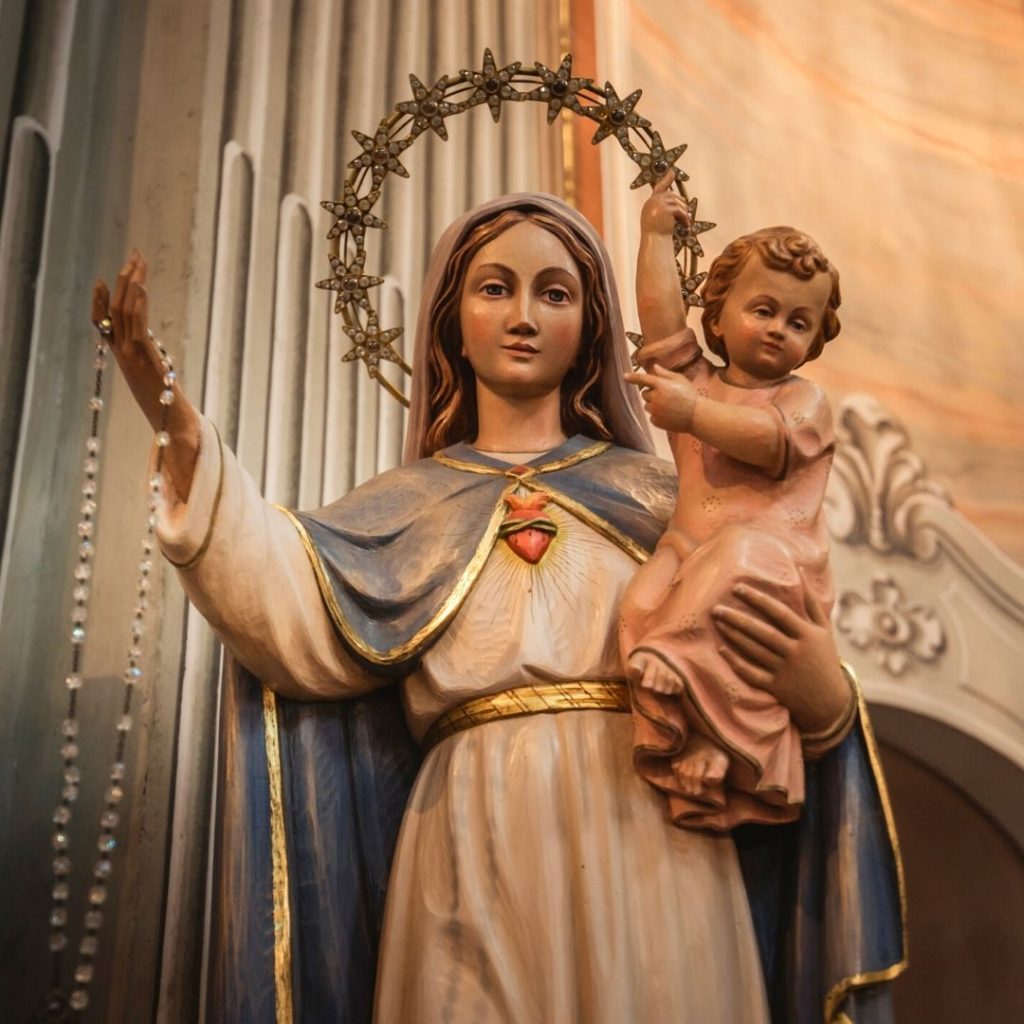 Consecration to Mary is defined by the Vatican’s Congregation for Divine Worship as recognizing the “singular role of Mary in the Mystery of Christ and of the Church, of the universal and exemplary importance of her witness to the Gospel, or trust in her intercession and of the efficacy of her patronage. The word “entrustment” is often used synonymously with the word consecration.

The Eastern- and Latin-rite Catholic bishops of Ukraine had been asking Pope Francis for the consecration. In a letter published March 2, the country’s Latin-rite bishops said that they were writing “in these hours of immeasurable pain and terrible ordeal for our people” in response to many requests for the consecration. “Responding to this prayer, we humbly ask Your Holiness to publicly perform the act of consecration to the Immaculate Heart of Mary of Ukraine and Russia, as requested by the Blessed Virgin in Fatima,” the letter continued.

In the apparition of July 13, 1917, in Fatima, Our Lady had asked for the consecration of Russia to her Immaculate Heart and the communion of reparation on the First Saturdays, stating that if this request was not granted, Russia would “spread her errors throughout the world, causing wars and persecutions of the Church,” and “the good will be martyred, the Holy Father will have much to suffer, various nations will be annihilated.” 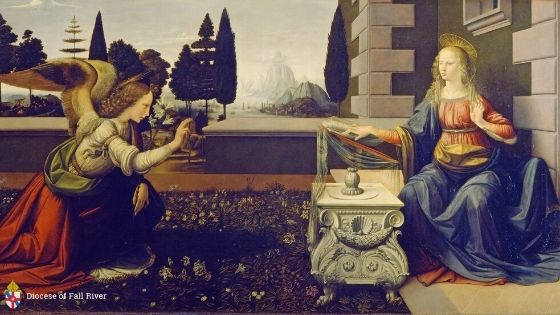 The John Cardinal O’Connor Annual Pro-Life Award is presented to recipients who express, by their actions, a deep understanding of the sacredness and dignity of all human life from conception through natural death. There are two winners — one adult and one youth.

Students in grades 6-12 were invited to participate in this year’s essay contest on the theme, Saint Joseph, Protector of the Family, Defender of Life in correlation with the gift to life, and the Roe vs. Wade and Doe vs. Bolton cases which effectively removed every legal protection from human beings prior to birth. I look forward to hearing the winning essays read by the student authors at the Annual Pro-Life Mass. For those unable to attend in person or watch the livestream, the winning essays will also be highlighted in The Anchor, our Diocesan newspaper.