Bishop’s Blog: The Connection Between Sports and Faith

Perhaps you, like myself, are following the FIFA World Cup, which is being played in November and December (instead of the typical June and July schedule due to Qatar’s intense summer heat and often high humidity). I recognize that not as many Americans tune into the World Cup as in most other countries. While growing in popularity in the US, Soccer here still lacks the passionate fans it has around the world. In fact, the World Cup is such an important event in some countries, like Brazil, virtually every place—businesses, schools, and offices—closes during the times their team is playing, so everyone can watch. 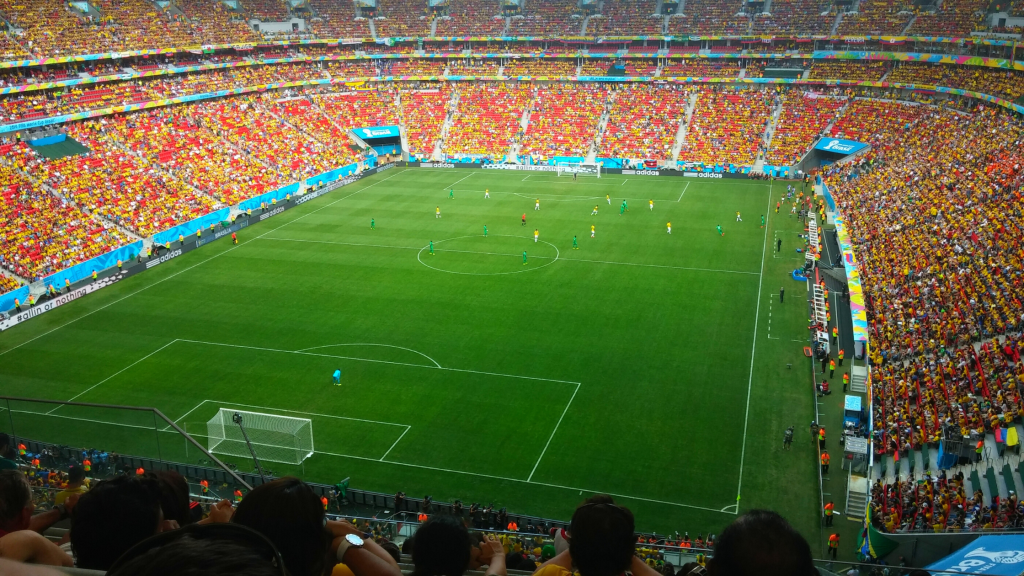 One amazing aspect of sports, especially during international tournaments, is how it can (and does) unite a nation. Whatever divisions — ideological, political, racial, economic — plaguing a country seem to dissolve, at least for the month the World Cup is underway. The world is divided even within country borders, yet we see the World Cup bringing harmony, unity, and peace as fellow citizens rally around their teams.

In 1969, there was a remarkable story of an unprecedented break in a brutal two years of conflict between Nigeria and a secessionist state, Biafra, during a game that included Brazilian soccer legend Pele, and his club team, Santos. For 48 hours, Nigeria and Biafra held a ceasefire, during which Santos drew 2-2 with the Super Eagles, with Pele scoring both goals and receiving a standing ovation from the home fans. The story reached Time in 2005, with an article from the famous magazine claiming that “Although diplomats and emissaries had tried in vain for two years to stop the fighting in what was then Africa’s bloodiest civil war, the 1969 arrival in Nigeria of Brazilian soccer legend Pele brought a three-day ceasefire.” 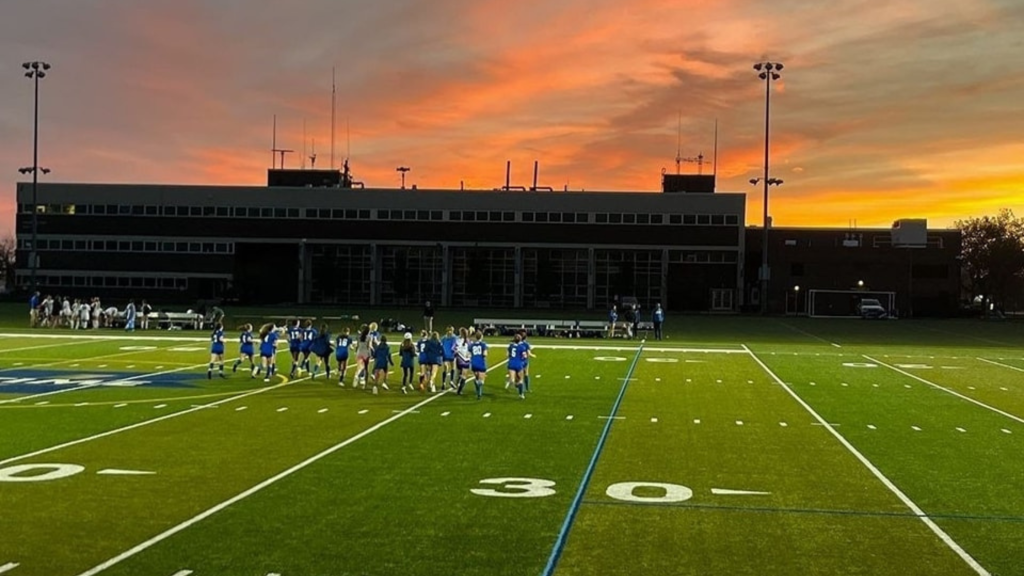 Since the games have the eyes and the attention of the world, these sports events are also opportunities to show opposition to racism, injustice, and discrimination and to promote justice and peace. Athletes like the Iranians wanted the world to know their country is under the shadow of domestic turmoil. 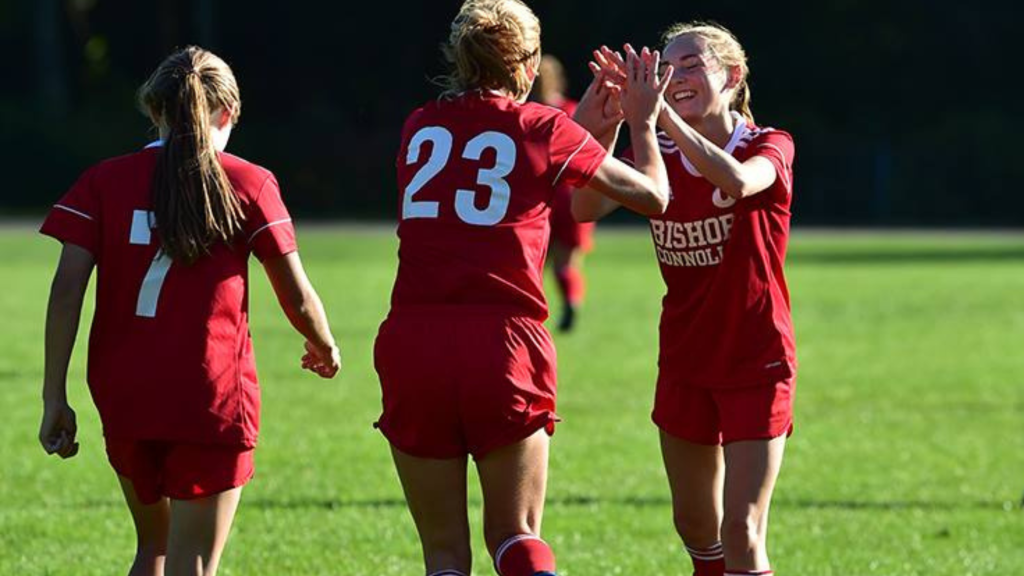 These athletes are using their position as public sports figures to benefit the world beyond themselves. They want to make a difference by using their voices to bring awareness to the plight of those who are suffering discrimination and oppression. These men and women not only inspire us through their hard work and dedication to their sport but also, more importantly, through their actions, expose wrongs and work to help eliminate these evils.

Developing Discipline and Strength of Character

In addition to the overall theme of unity, here are some additional benefits we experience in both sports and faith; there are some other connections between involvement in sports and active participation in the Catholic faith I’d like to touch upon. 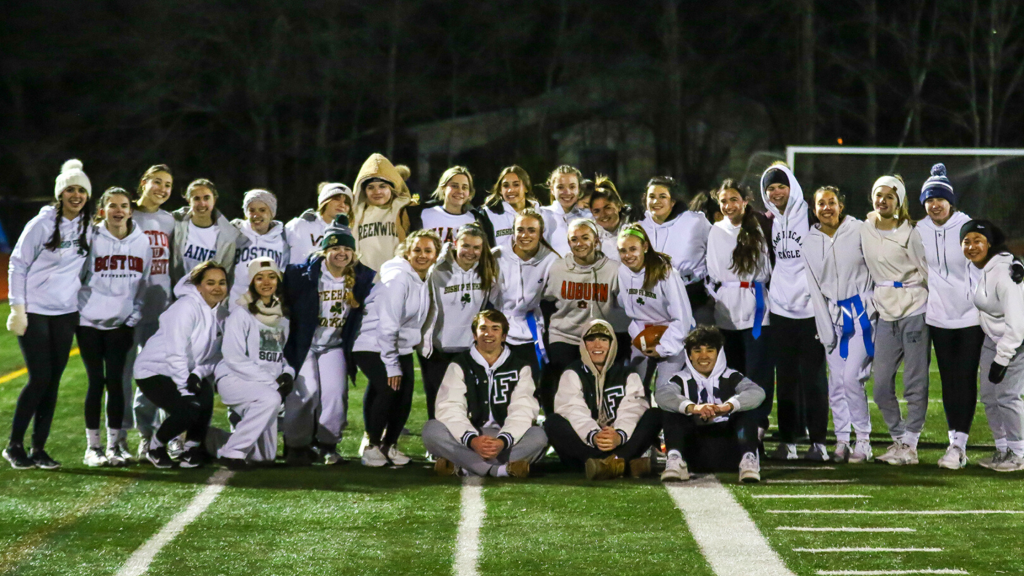 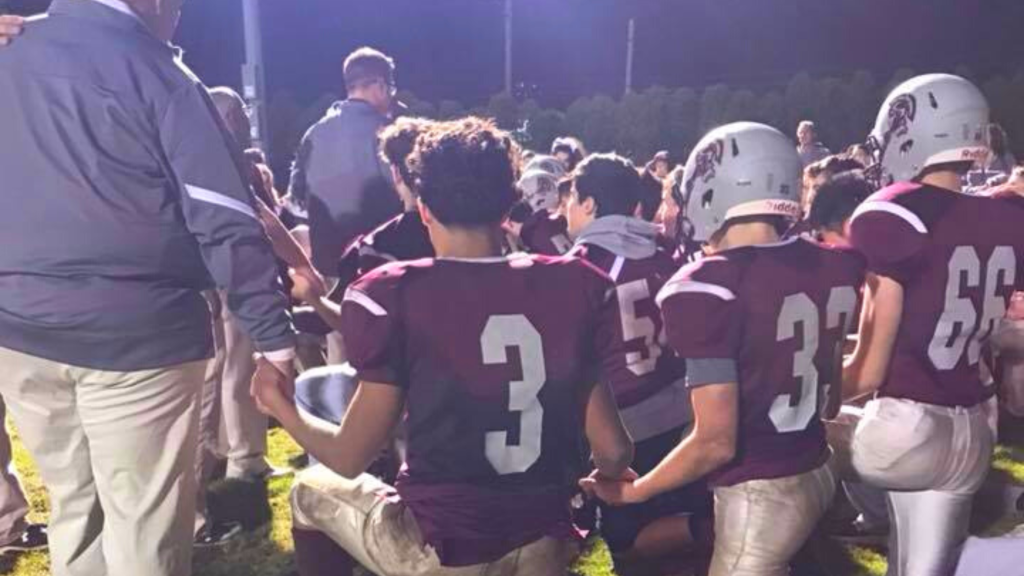