Please pray for all those who have made commitments in the consecrated life, and be sure to thank them on their special day.

Bishop, Religious to Gather for
Day of Prayer
February 4, 2023

Celebrate the vocation and life of Catholic Religious Brothers 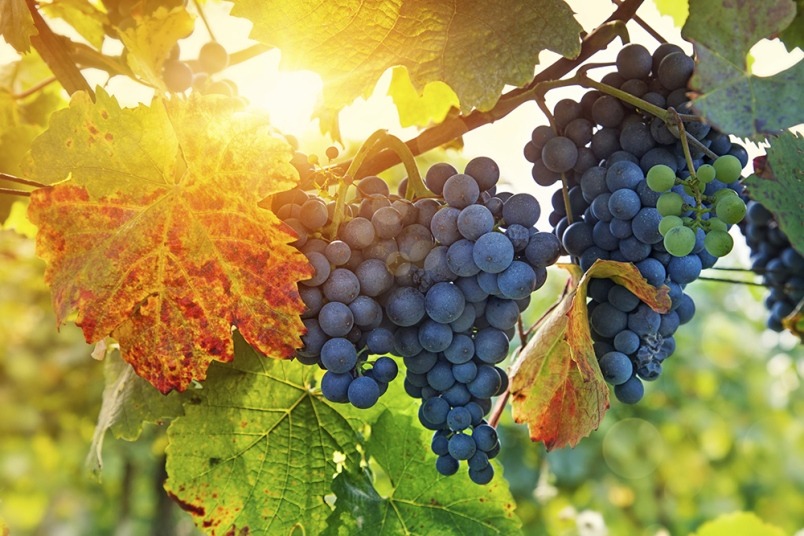 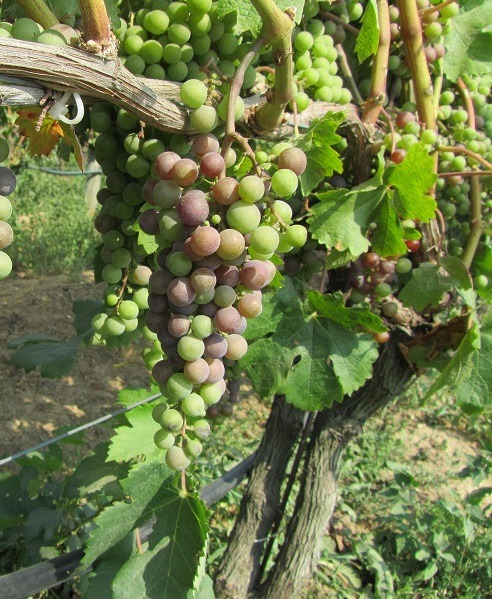 “The charism of Religious Life is the fruit of the Holy Spirit, who is always at work within the Church.”
Perfectae Caritatis, no. 11. 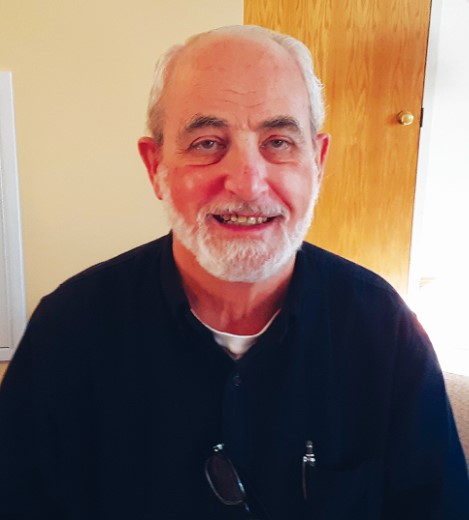 Which Way Religious Life?
An Interview with Father David Reid, SS.CC.
When I entered the Congregation of the Sacred Hearts, novices did not take new names when they made their profession of vows. So my name David Patrick is how I was named the day I was baptized back in 1942, two days after birth, no doubt on the way home from the hospital. I was the fifth of seven children born to Alex and Elizabeth Reid. Although there was rationing and some bombing, Dublin where I grew up was spared in the time of the Second World War. Life was frugal, family and church centered  Read the interview here. 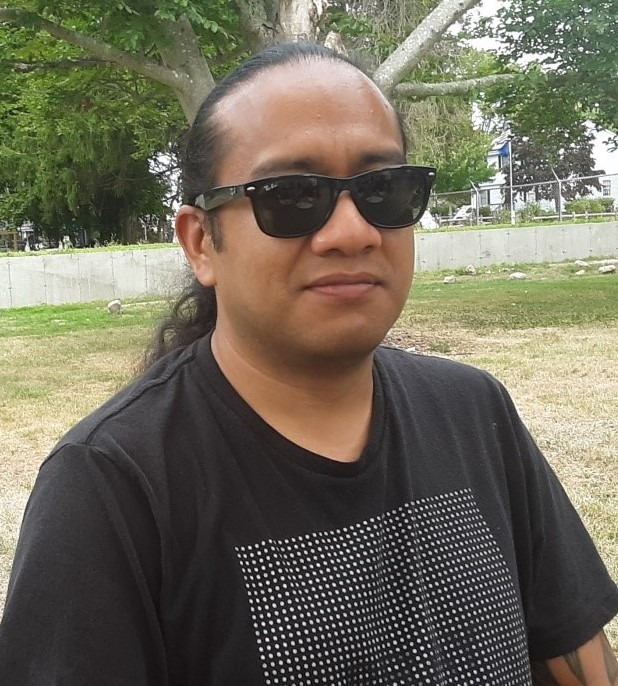 Which Way Religious Life?
An Interview with Brother Maiki Kamauoha, SS.CC.,
in the Midst of his Pastoral Year
My name is Michael Kamauoha, many people call me Maiki (pronounced Mikey).  I am of Hawaiian and Filipino descent.  I come from a family of six, two sisters and a brother.  I grew up in Hawai’i on the island of O’ahu. I began my journey with the Congregation of the Sacred Hearts in February of 2012. I have been in various parts of our province for different stages of my initial formation; currently I am in Fairhaven, Massachusetts, at St. Joseph’s Parish, on what is called a pastoral year. Read the interview here.

Diocese of Fall River – The Office for Religious –

Services Provided by the Office for Religious Include:

Sr. Paulina Hurtado, O.P., is the Episcopal Representative for Religious.
She may be reached by telephone at 508-675-1311 or by e-mail: Sr.Paulina@dioc-fr.org

To learn about a particular Religious community, click on its name below to be directed to its website.